We see many back pain patients in our Anchorage office, and Dr. Matthisen has been able to help many of them get relief with chiropractic. At the same time, recovering from back problems doesn't necessarily mean having to decide between chiropractic care and medical treatment, as many individuals use both types of care with great results.

Study Confirms Chiropractic and Medical Treatment Work Well with Each Other

In a study published by the academic journal Spine investigators1 looked at a group of active-duty military personnel between the ages of 18 and 35 who claimed both acute soreness and limited function due to back-related issues. Some of the study participants engaged in treatment via standard medical therapy, while the rest were given chiropractic care along with standard medical care, as researchers wanted to see which group fared better.

Researchers discovered that the group that received standard medical care combined with chiropractic care scored "significantly better" than the patients who received medical care alone; 73% reported positive benefits in comparison to just 17 percent of the medical care only group who indicated the same amount of improvement. This was true regarding both pain and level of function at the two- and four-week marks.

Accordingly, incorporating these two forms of care can greatly benefit you--the patient--offering advantages when compared to medical care alone. However, while chiropractic and medical approaches can work alongside each other, chiropractic offers some unique advantages over medical treatment.

Where Chiropractic Care Is Successful

Although it might seem as if each approach plays a 50/50 role, there is one major benefit that chiropractic has over medical care and that is in patient satisfaction. In fact, a study conducted at UCLA2 that was published in the American Journal of Public Health found that, on average, chiropractic patients are generally more satisfied with their recovery than those undergoing medical care.

According to the researchers, the main factors that patients preferred over medical treatment were "self-care advice and explanation of treatment." This isn't unexpected, as chiropractors tend to spend much more time advising their patients as to how they can improve their health on their own, as well as explaining more thoroughly what to expect from chiropractic.

Without a doubt, the methods associated with chiropractic are very different than those offered with medical treatment, but a large amount of the difference is the fact that chiropractic is a holistic approach to health and wellness. Rather than focusing on simply relieving the symptoms, chiropractic care involves tracking down the root cause of your pain, which often results in greater improvement as you are tackling the problem at its source.

Furthermore, while medication is sometimes helpful for treating certain conditions, many health issues respond well to a natural approach such as chiropractic. This means fewer negative responses to medications and lasting results.

You don't have to deal with back pain or other health issues. Give our Anchorage clinic a call today at (907) 349-4212. We'll do our best to help you get and stay free from back pain. 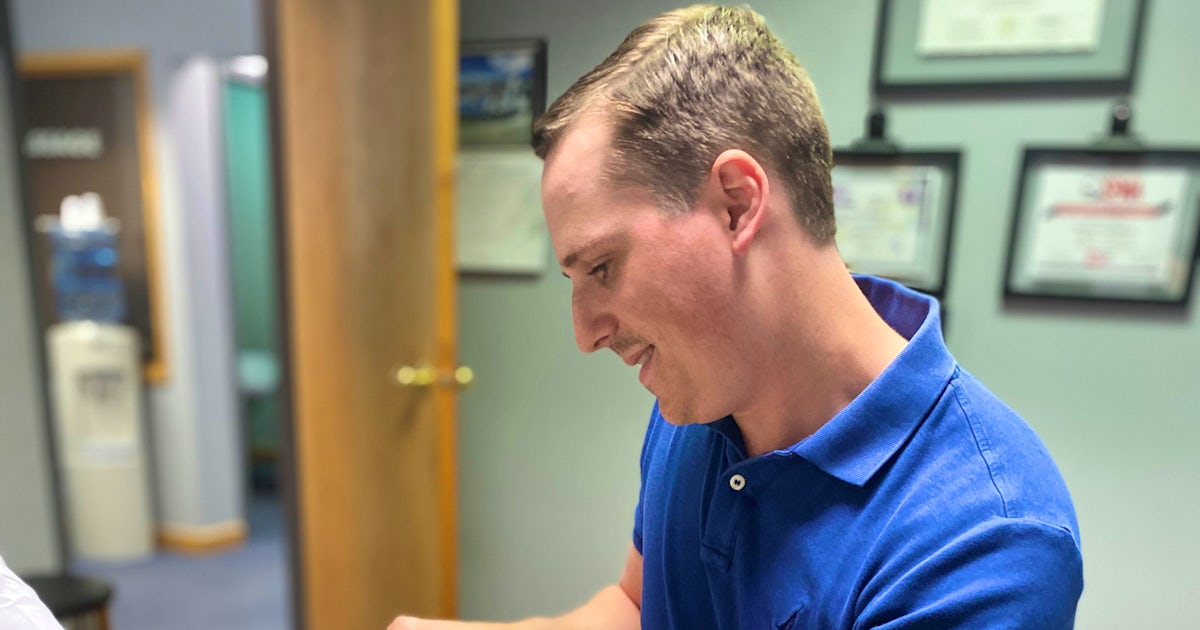